U hostivařského nádraží 6a, Prague Hostivař, 10200 Prague 15 ← Prague out of center • show on map 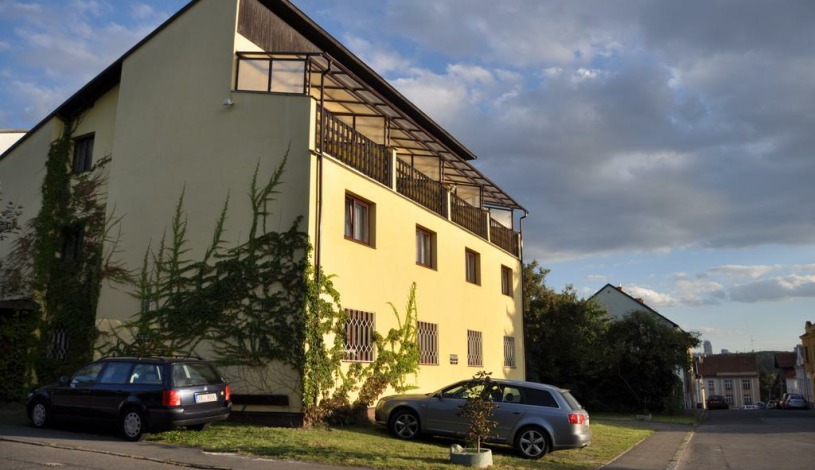 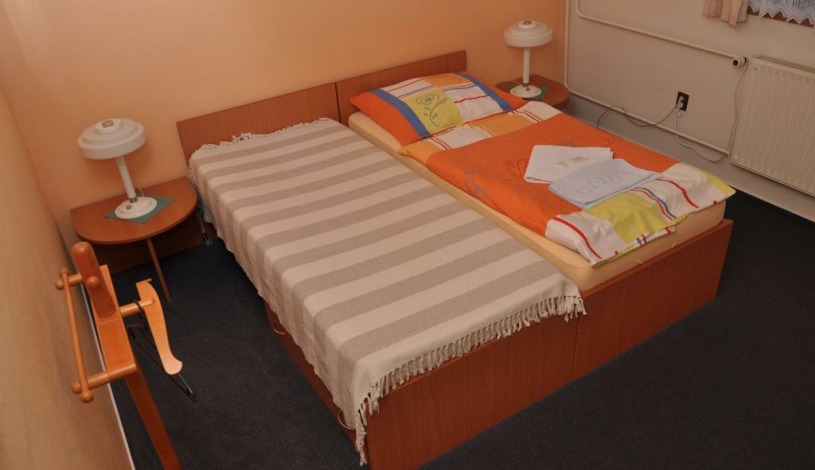 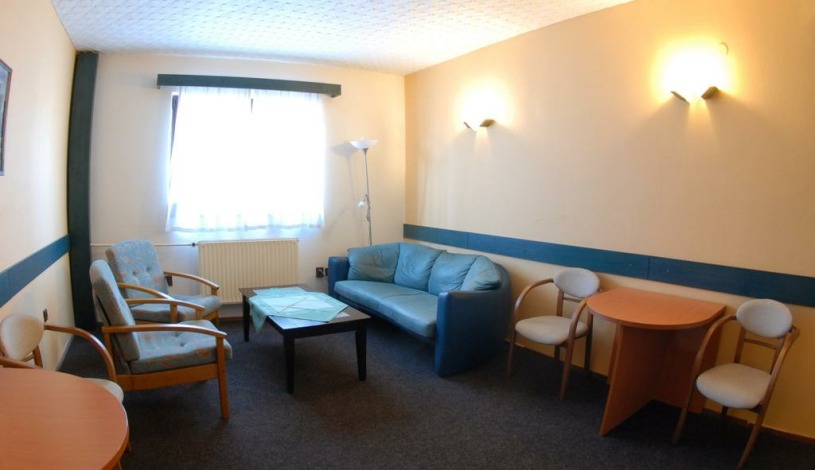 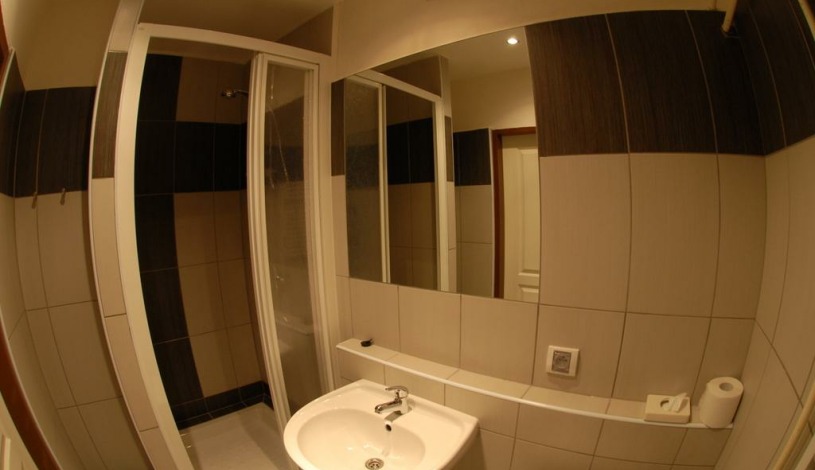 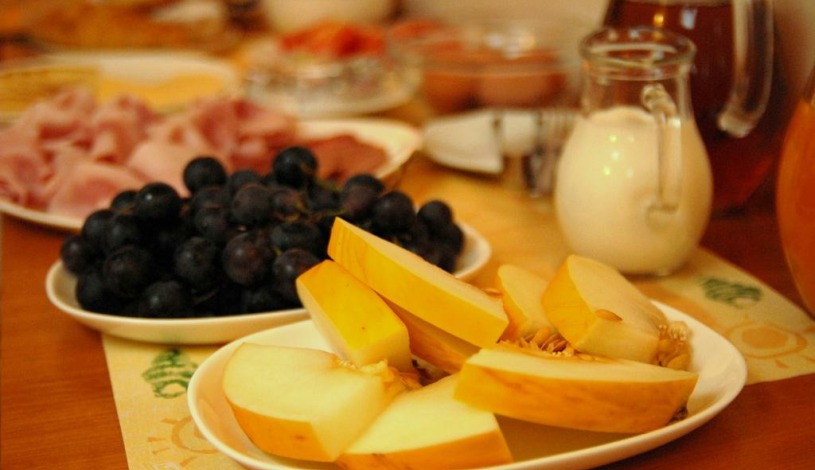 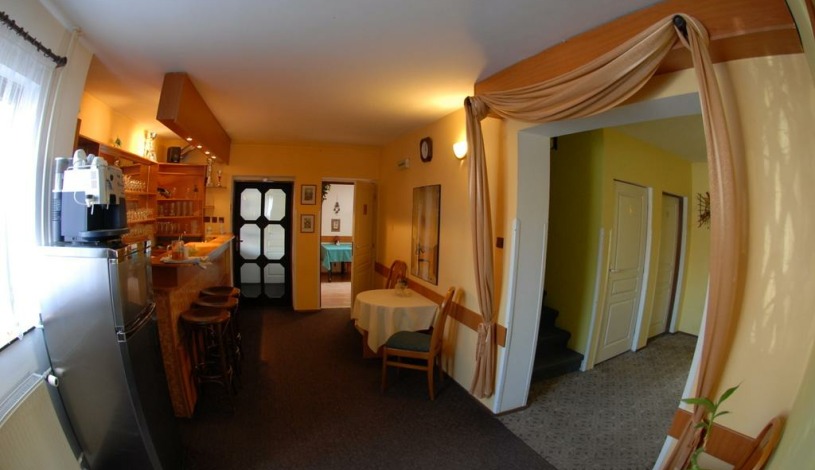 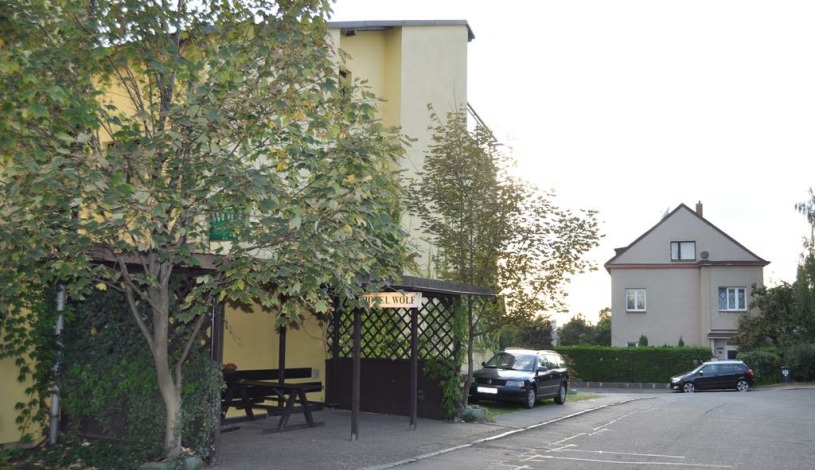 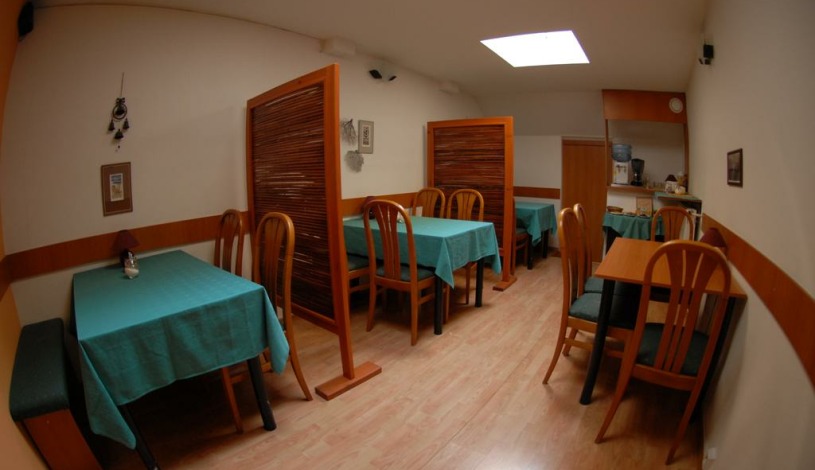 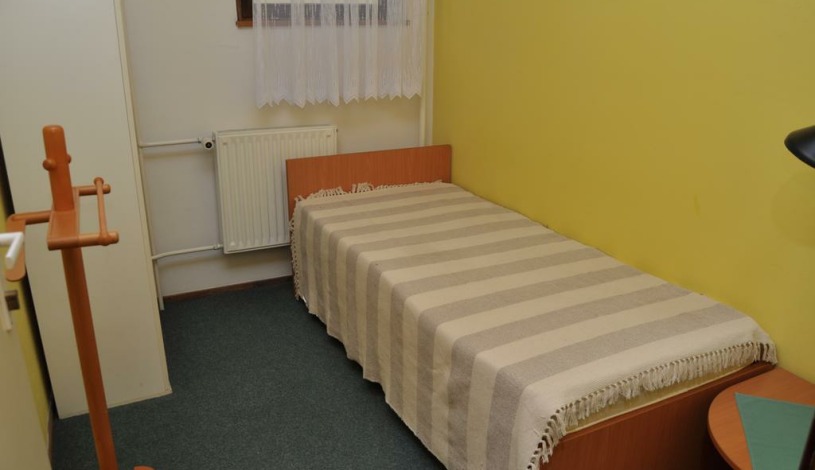 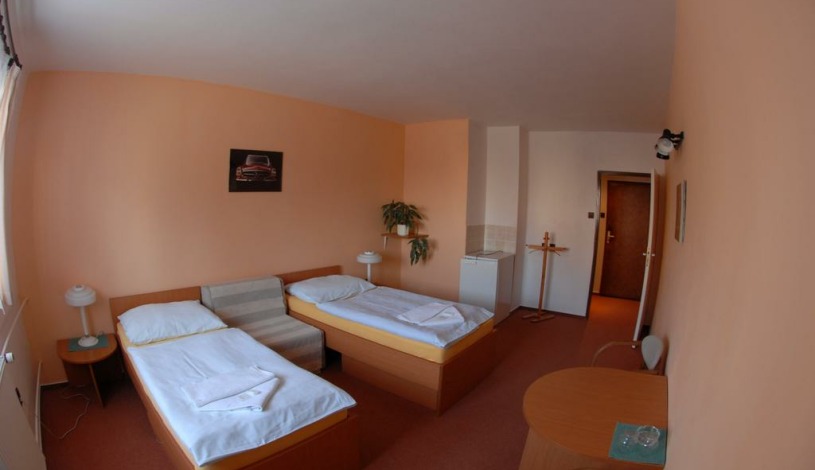 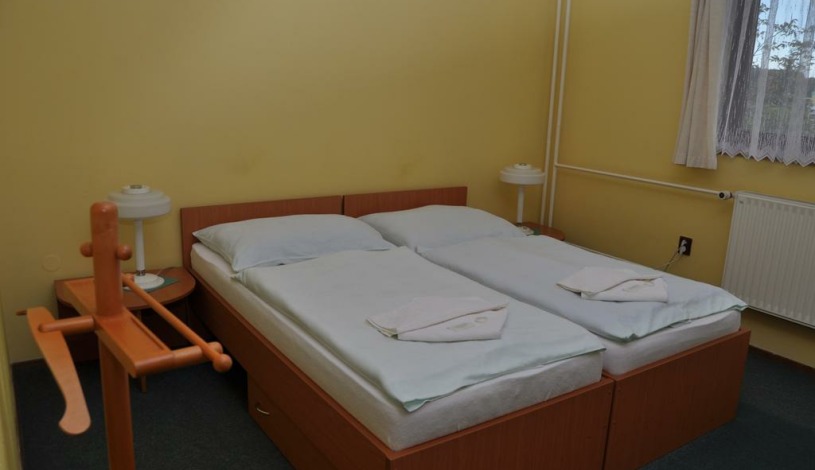 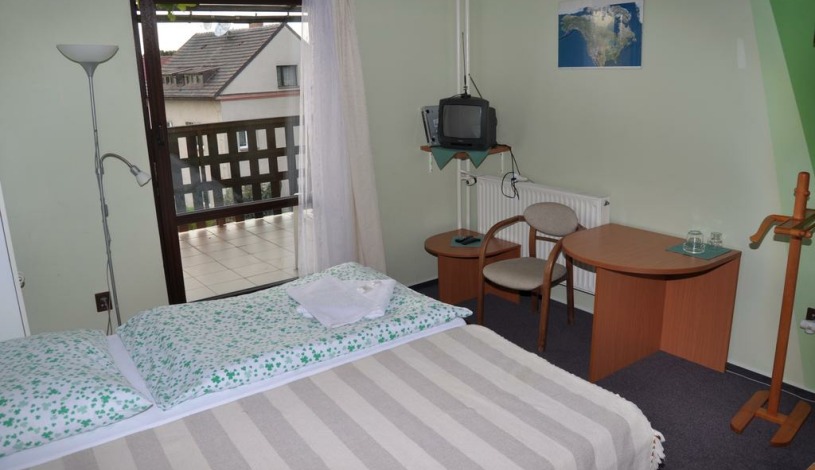 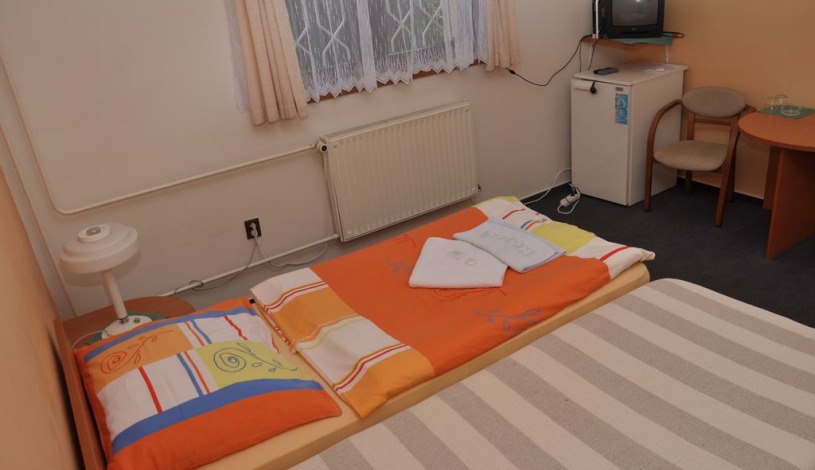 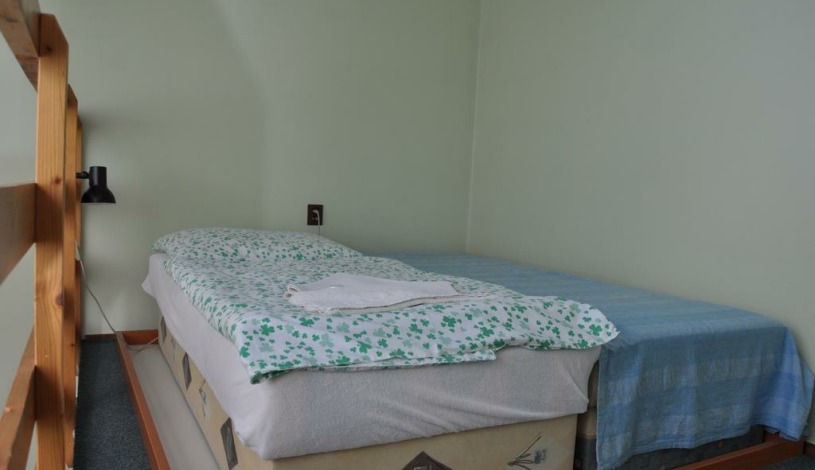 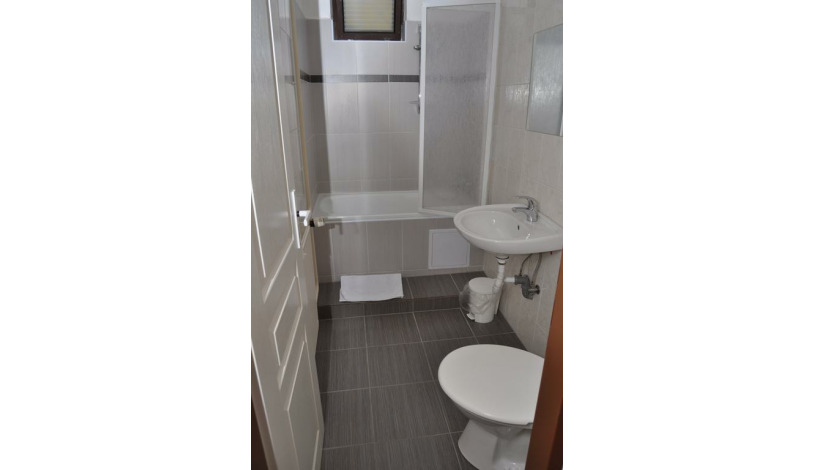 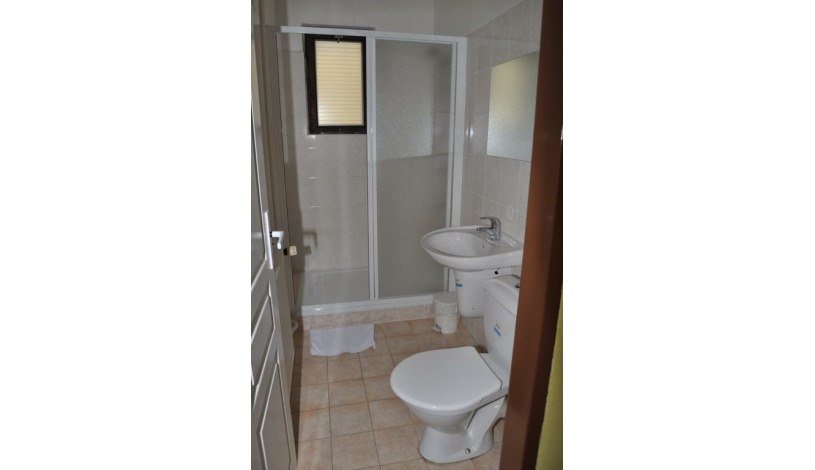 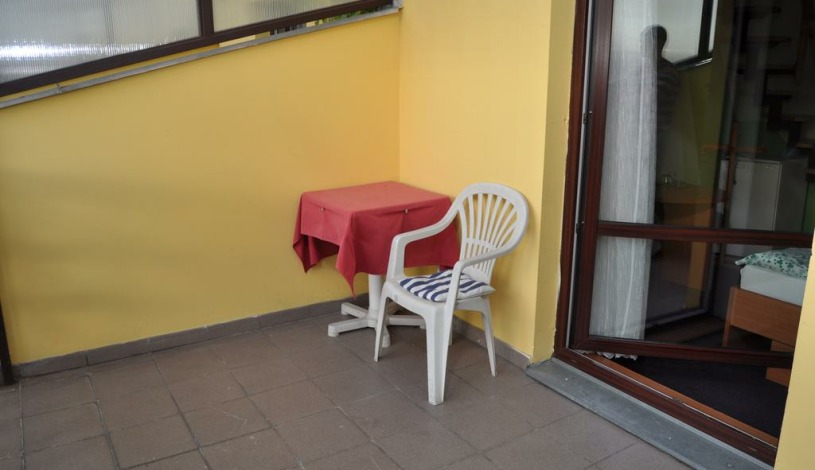 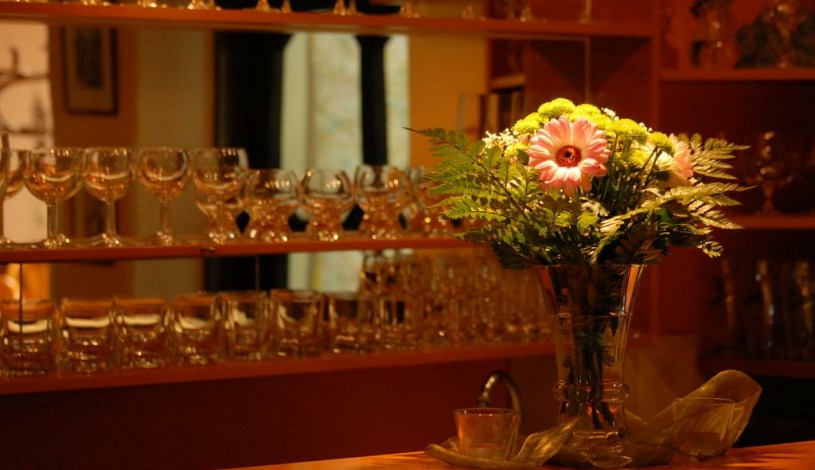 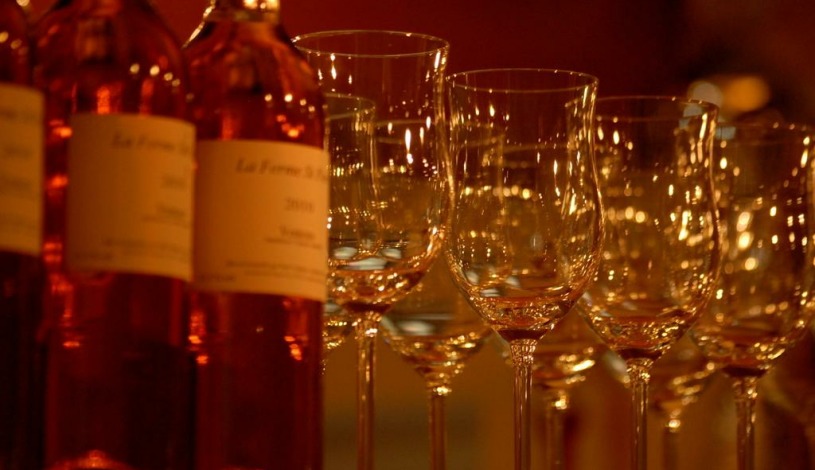 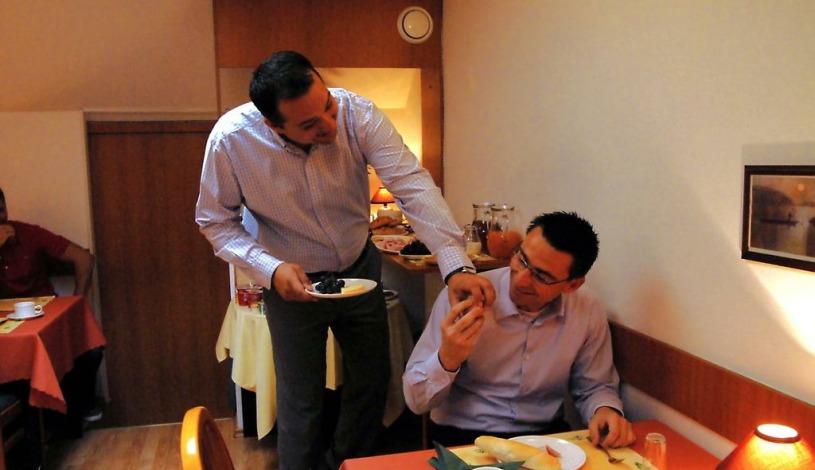 The hotel Wolf is a new accommodation establishment in a safe and still residential quarter close to Prague's city centre. Since 1998 we provide for our guests high quality services of a three star hotel in a friendly ambience of family guest house.

The hotel Wolf can offer its clients 11 double rooms with extra bed and 3 split level rooms with terrace. All rooms of the hotel Wolf are equiped with shower, toilet, color TV and minibar. Breakfasts are served in the form of buffet.

The Hotel Wolf is situated 20 minutes away from the historical centre of Prague.

From the north-south arterial road:
exit Spořilov, direction Hradec Králové - Mladá Boleslav, up to the exit Hostivař - Zahradní město, via Švehlová avenue along Interspar shopping center and Ster Century multiplex cinema, at the 2nd junction with traffic lights to the left up to the hotel

From Hradec Králové direction
in Hloubětín district to the left via Průmyslová circuit, after the railroad underpass in Hostivař district turn on the right up to the hotel

Other gastronomic possibilities in surroundings:

Cancellation and payment conditions depends on room type. Please enter the dates of your stay and check the conditions of your required room.

all children till 3 years stay free of charge when using existing beds.
The maximum number of extra beds permitted in a room is specified in the reservation form.


show on map
Nearby are

Hotel Wolf offers its own gastronomy options: Breakfast in the Room

Other gastronomic possibilities in surroundings: